How to Remember What You Want to Say 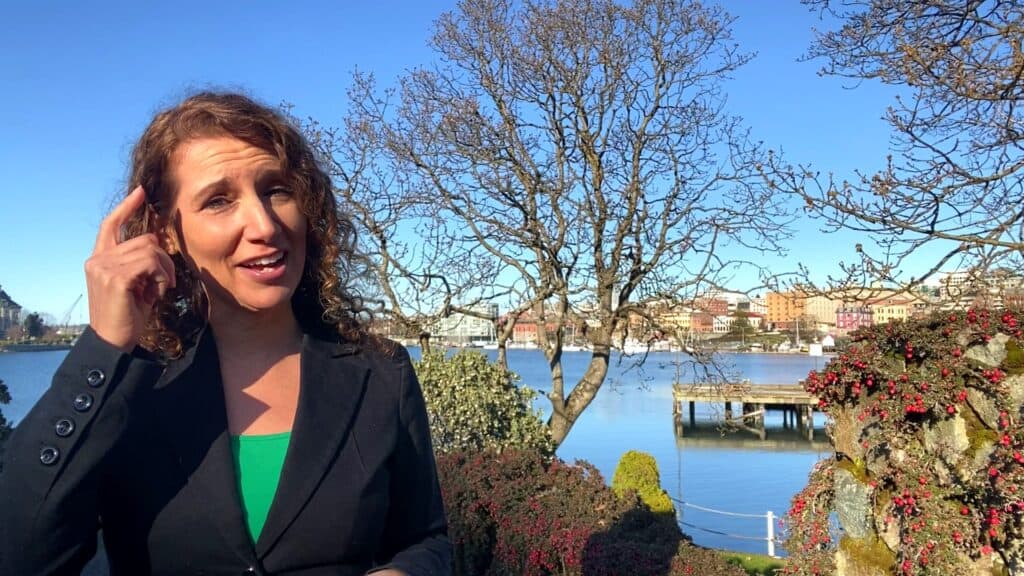 Everybody worries about forgetting what they have to say. You, my dear, are not alone. When it comes to remembering what you’ll say, especially in a speech, most people reread their script over and over again, but the brain doesn’t work that way.  Here’s a better way to practise and have notes at the ready […]

What to Do When your Bio isn’t Super Strong 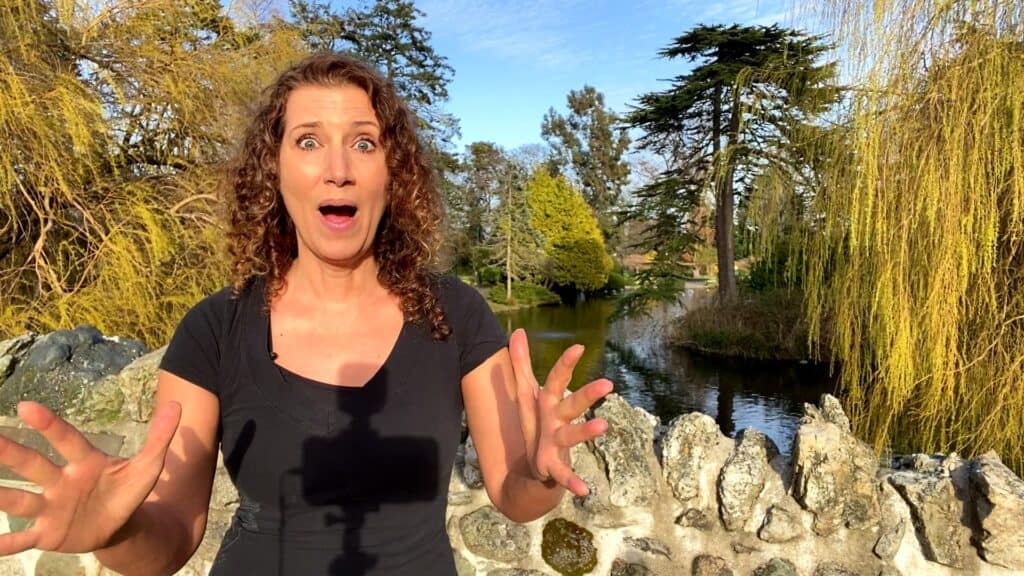 Not everybody has superstar credentials, even if it feels that way. Every one of my social media feeds, especially the ads (aren’t they just the worst?), are filled with people who have all written 17 books, been featured in “Entrepreneur” magazine, or had $100K launches. Holy shit!!! I don’t know about you, but I find […]

Happy Birthday and Anniversary to Me! 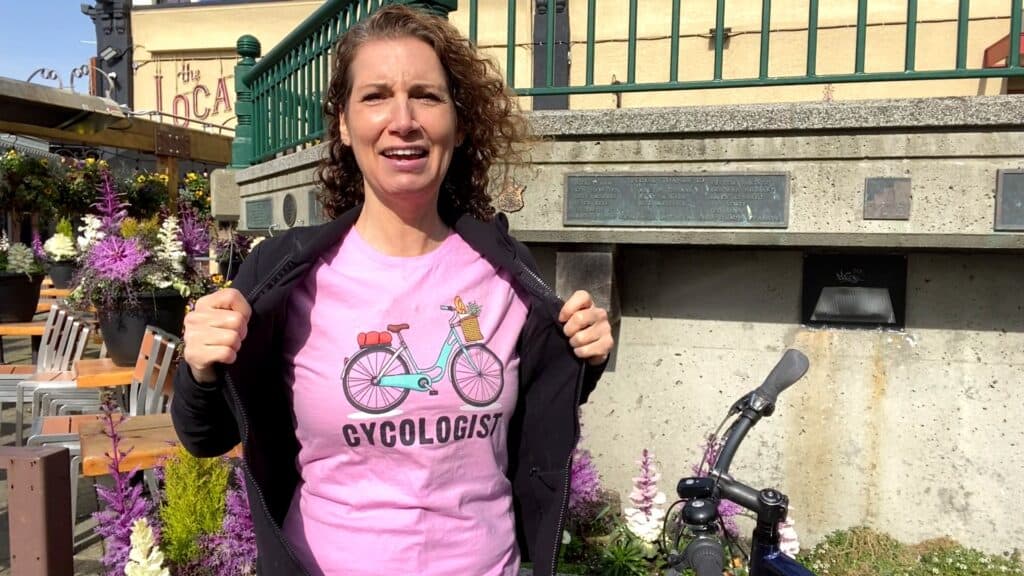 Yup, it’s my b-day, and Sal Campos got me this lovely birthday present, which got me thinking – it’s also my 5-year anniversary. Five years ago, I made a decision that improved my life for the better, and I want to celebrate that more than how old I am. You know those harmful thoughts you […]

How to Get Word of Mouth on Purpose 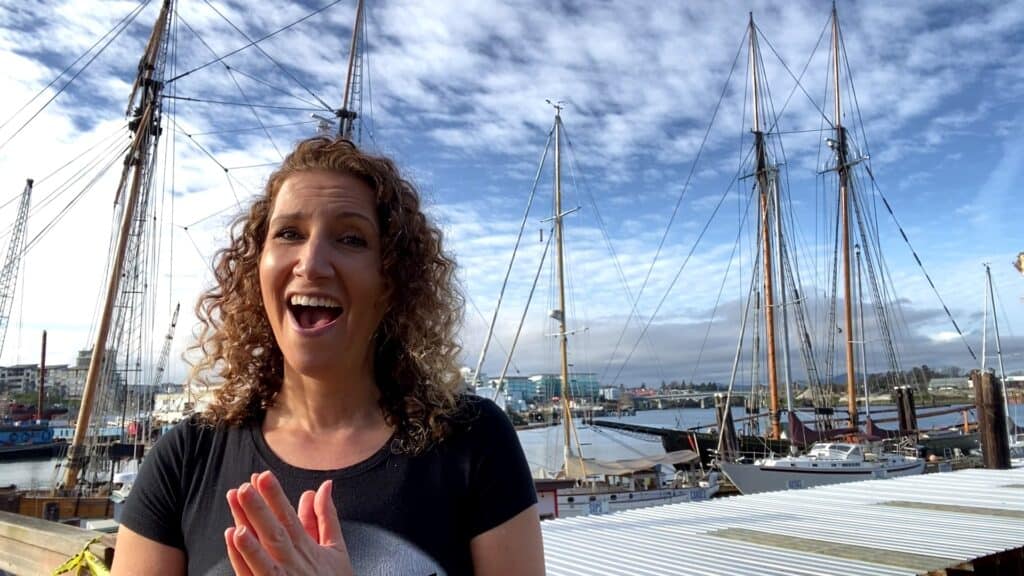 Most solopreneurs get the majority of their leads from referrals, yet ironically have no formal strategy to ensure it happens regularly.  In Jay Baer’s and Daniel Lemin’s new book, “Talk Triggers,” they give you the step-by-step on how to make word of mouth happen on purpose. It so happens that I’ve seen it myself. Watch the video […] 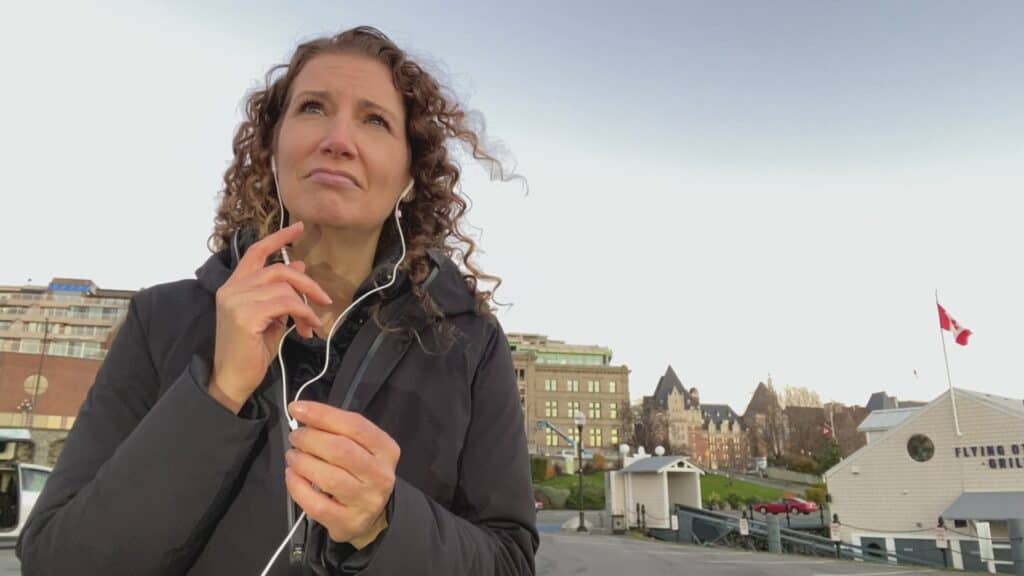 What do you think is the most important skill you can develop to become a more confident, riveting, and memorable speaker than you are now? Watch this video to find out what I think.  https://vimeo.com/512316813 It’s as simple as that. So why aren’t you telling more stories? What kind of stories? Personal stories. Professional stories. It […] 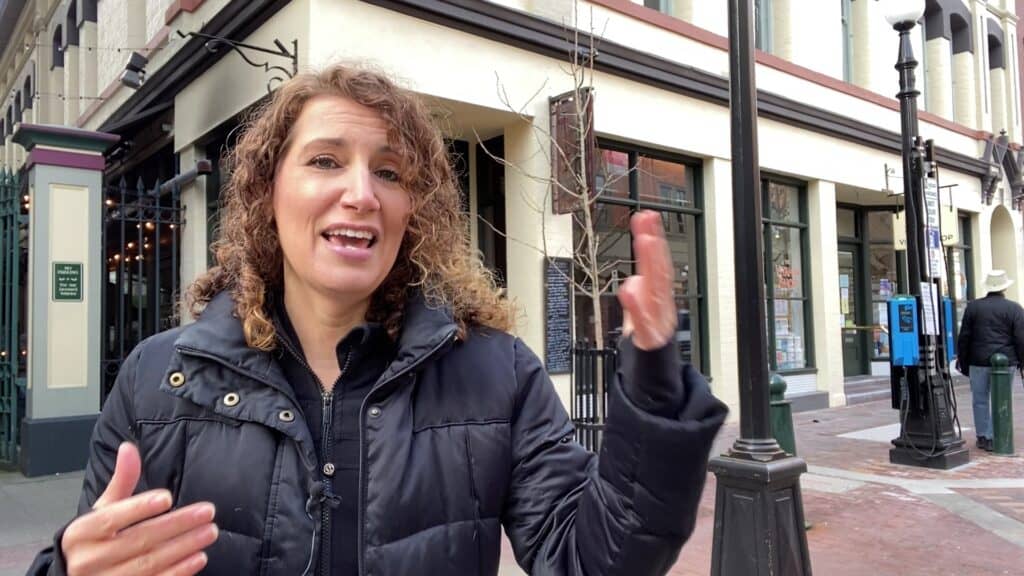 Most speakers pack way too much info into their presentations. Are you one of them? I’d say that’s the number one reason why most speakers don’t feel they are engaging – they don’t have time to be.    And that’s a serious problem because lots and lots and lots of content is not the goal.    Watch […]

How to Stand More Confidently 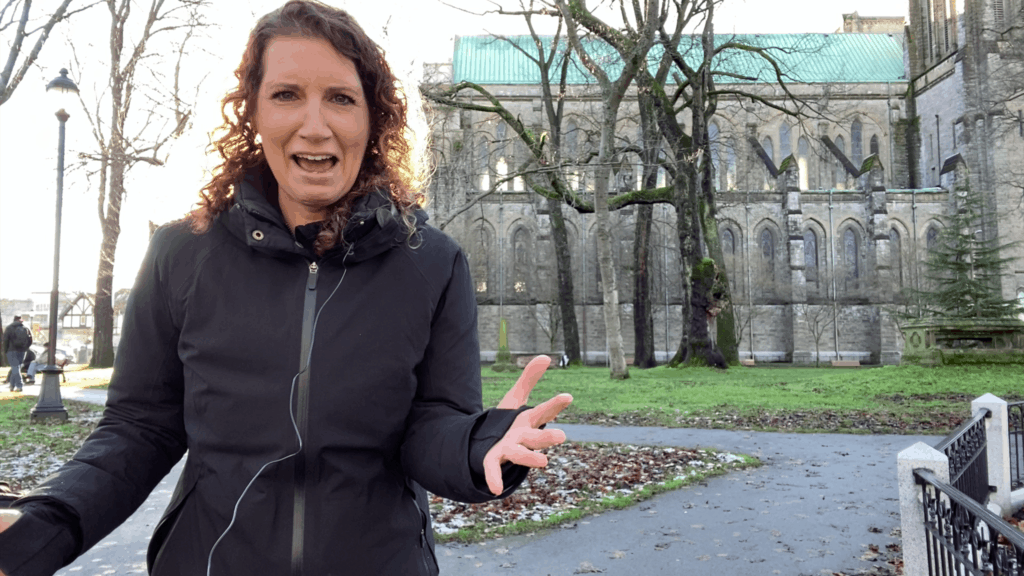 You’re standing at the front of the room. You haven’t said anything yet, but the audience members are still judging you.  And there’s a lot riding on that judgment. Are you a leader? Do you know what you’re talking about?  Watch this video to find out how to stand correctly, so your posture shows you […] 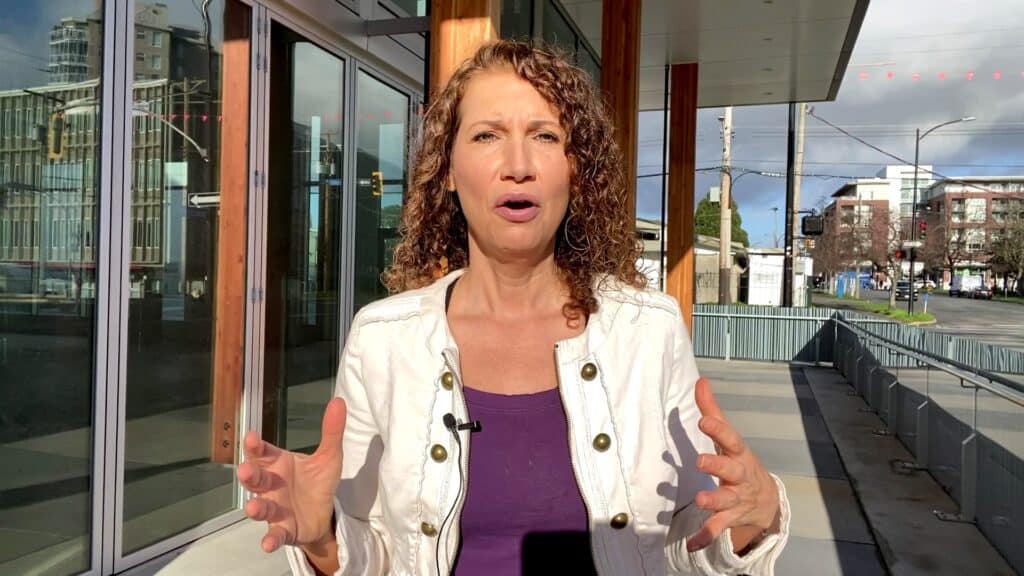 Last week, we spoke about the Consumer Electronics Show (CES) and how it had gone 100% digital.  Why? Because the world is ever-changing, this year more than ever before.  Do you have an innovator’s mindset? You should. Or else you might be looking around and finding yourself lagging behind your competitors. Watch the video to […]

One of the Biggest Opportunities of 2021 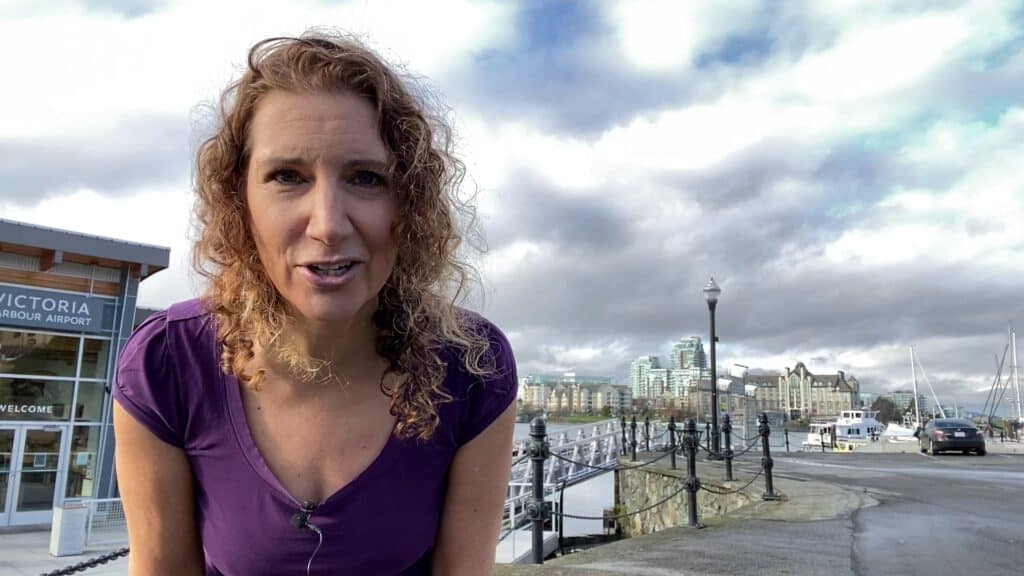 171,268 people won’t be flocking the Consumer Electronics Show (CES) in Las Vegas this week like they did last year because the event has gone 100% digital.  They’ve spent over a million dollars customizing a new platform with Microsoft to try to recreate the serendipity that happens live. That large of an investment means it’ll […]

It All Starts with an Amazing Idea 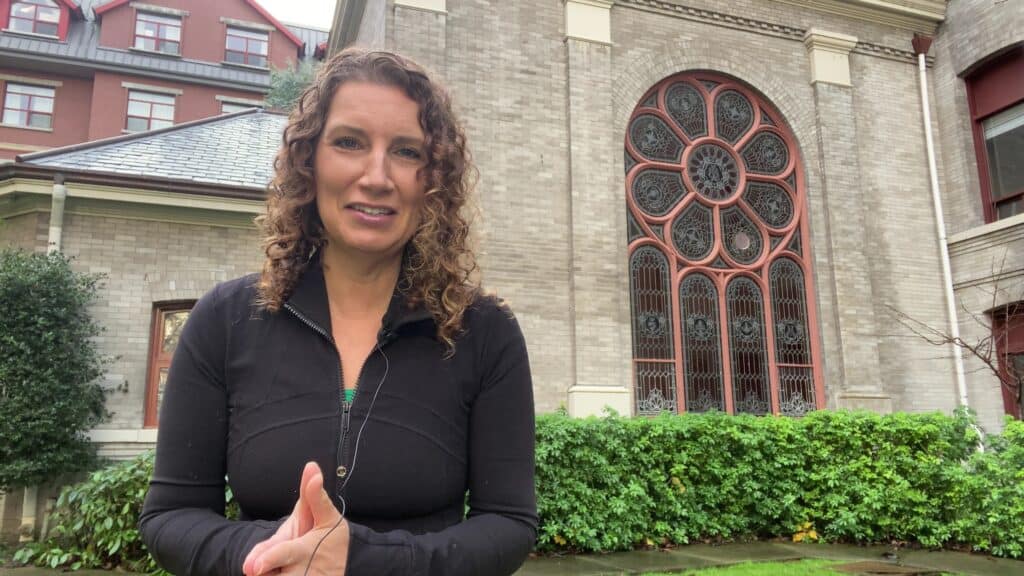 If you want people to be excited about your idea, you need to be excited too. Exuberance is catchy and can’t be faked.  I’d say it’s one of those priceless things that you can’t really work on (as opposed to most presentation skills, which are). It’s either there or it’s not, except for this one little […]